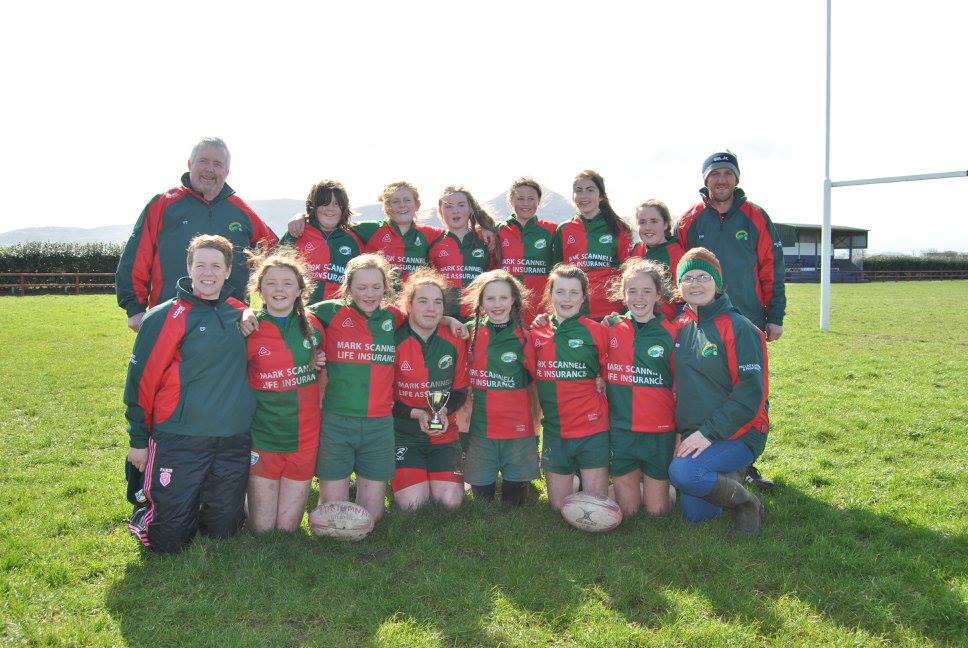 On Saturday 26th March the U13 Girls inaugural Connacht Cup & Plate Finals took place in Westport RFC, with an outstanding season already behind the Portumna girls, were ready for the final.

The day started with the first match against Ballinalsoe RFC, which was a tough battle but our u13 girls came away with a win and with the nerves gone we were ready for our next challenge.

Corinthians RFC was next up and it was a physical battle between the girls but the Portumna Girls were too strong to hold and secured their second win of the day.

Next up was Monivea RFC, the game saw both team in the middle of the field for majority of the match, defending and driving forward, but the Portumna girls spread the ball wide and with great pace, try’s were scored. With this win we knew we would be in the cup final.

Our final match was against Westport RFC and this proved to be a physical battle once more with both teams well matched, but the Portumna girls had more hunger and manage to score four trys.

The Portumna Girls came away finishing as the top team in the blitz winning all their matches.

The top two team of the blitz, Portumna RFC and Ballinasloe RFC were now through to the cup final.

The Portumna Girls  put on a fantastic display of determination, a will to win and team work to win the victory over Ballinasloe.  The Portumna girls had more structure and moved the ball and the trys started to go in.  With the final whistle the Portumna  girls were crowned  Connacht U13 Girls Champions and truly deserved for these brilliant young ladies.

A very proud day for Portumna RFC, one for the history books as they brought a Connacht title to Portumna for the very first time. 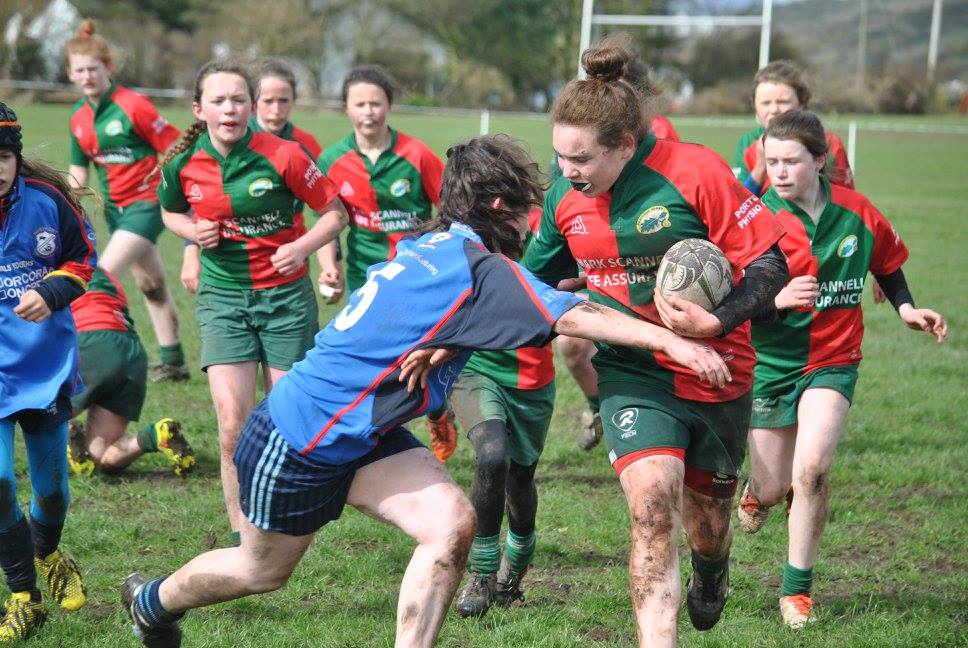 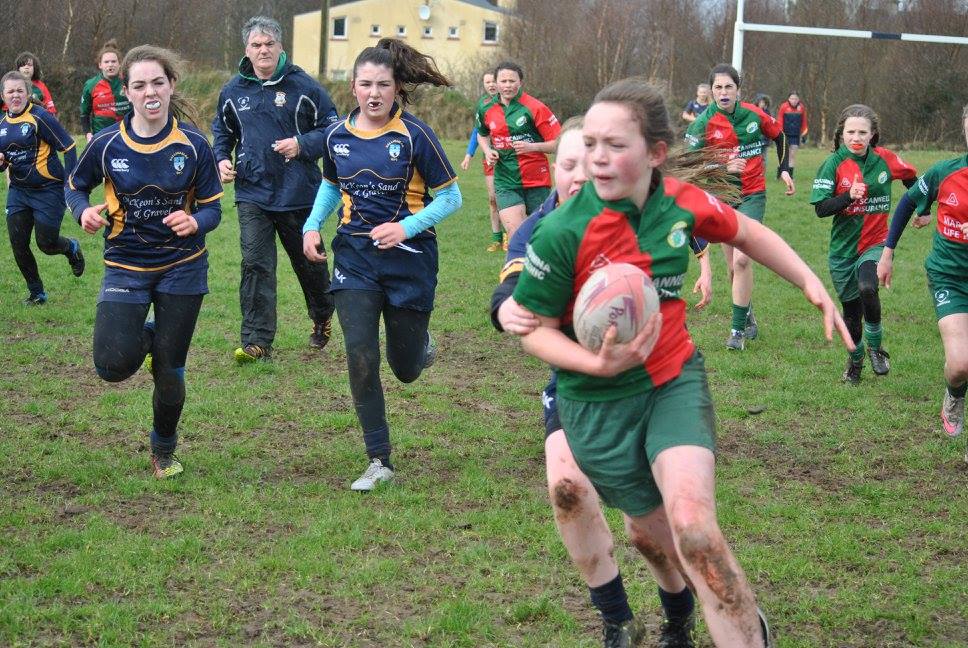 A massive word of thanks to the coaching and management team of Emer Power, Brendan Murry, Philip Haverty, Vincent Treacy & Mella Muldoon for all the hard work that has been put in through out the season . 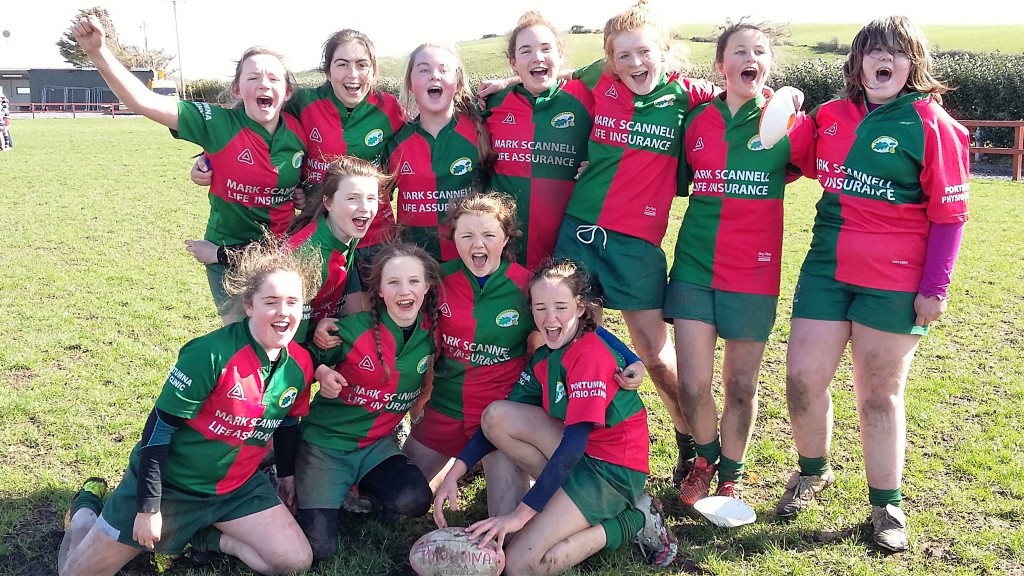